The new season of the controversial reality show, Bigg Boss 15 has begun and the drama offered is intense. The inmates have already locked horns and spilled venom at each other. With Umar Riaz and Ieshaan Sehgaal indulging in a fight on the stage itself in front of the show’s host, Salman Khan, this season definitely seems to be a power-packed one. Meanwhile, let’s read about the contestants that have locked horns already: 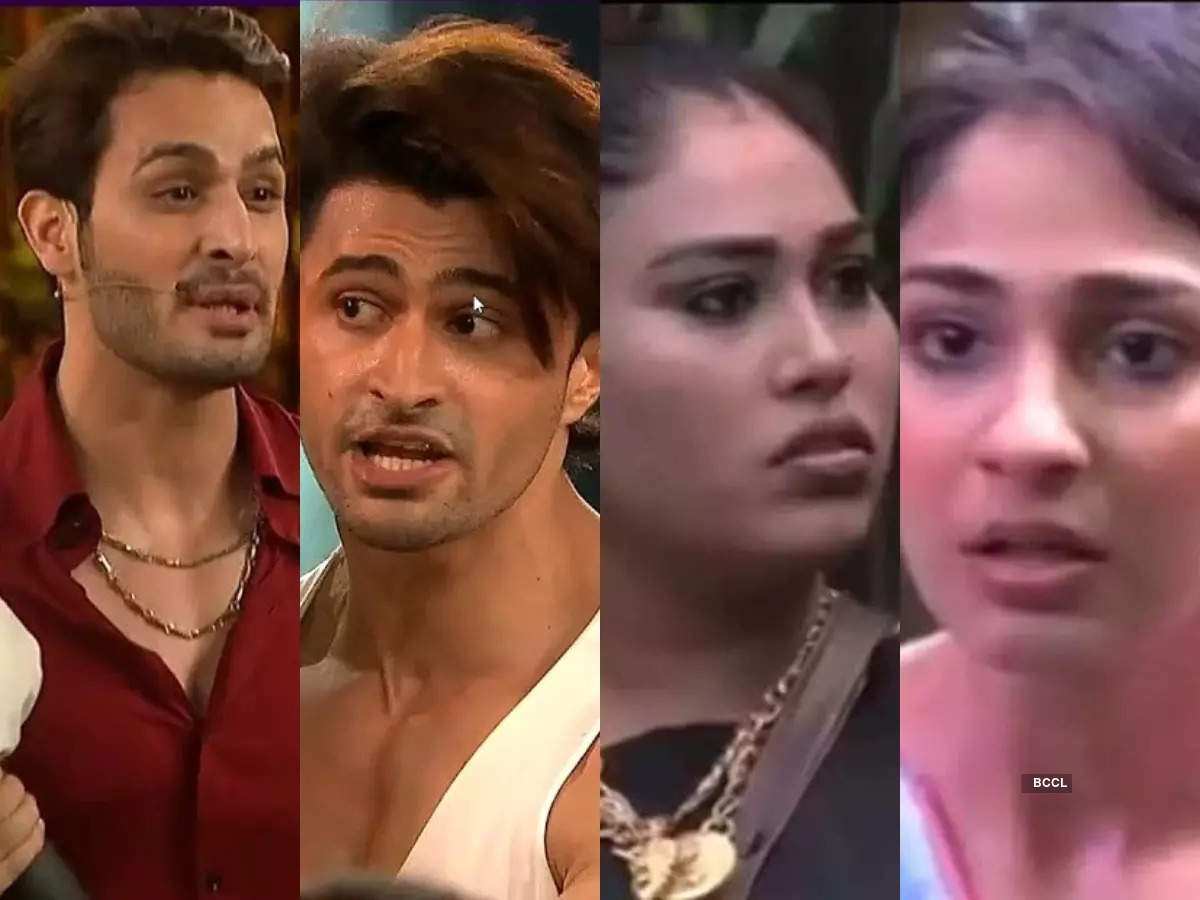 Jay Bhanushali and Pratik Sehajpal had a fight over hygiene when Jay left his cup lying out there. Pratik did not like it and suggested everyone keep their respective cups in the sink. Pratik, who refused to end the argument, said that he will throw the cup from there and out of anger, Jay Bhanushali angrily warned him, "Mere se tone tu sambhal ke rakh." (Watch out your tone while talking to me). Jay further said, "Tu jo bolta hai na, mere ko do paise ka bhi farak nahin padta hai" (Whatever you say, doesn't affect me at all).