When Amitabh Bachchan Was Scolded By Farah Khan: 'Who Do You Think You Are?' 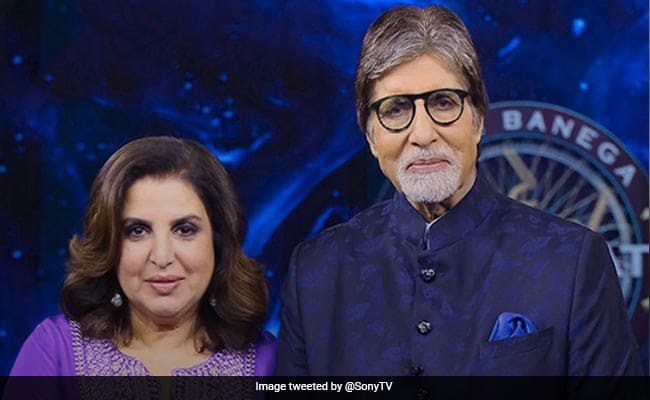 For the unversed, around three years ago, Sunita was offended by Krushna’s wife Kashmera Shah’s tweet about some ‘people who dance for money’. Sunita believed that the post referred to Govinda. 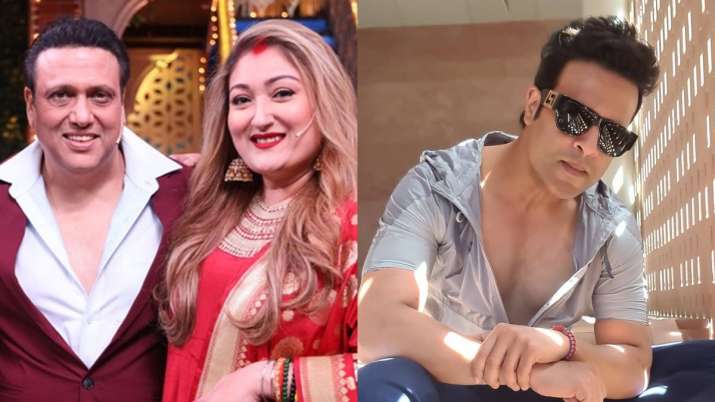 Siddhant Chaturvedi and Malavika Mohanan make a splash at the airport 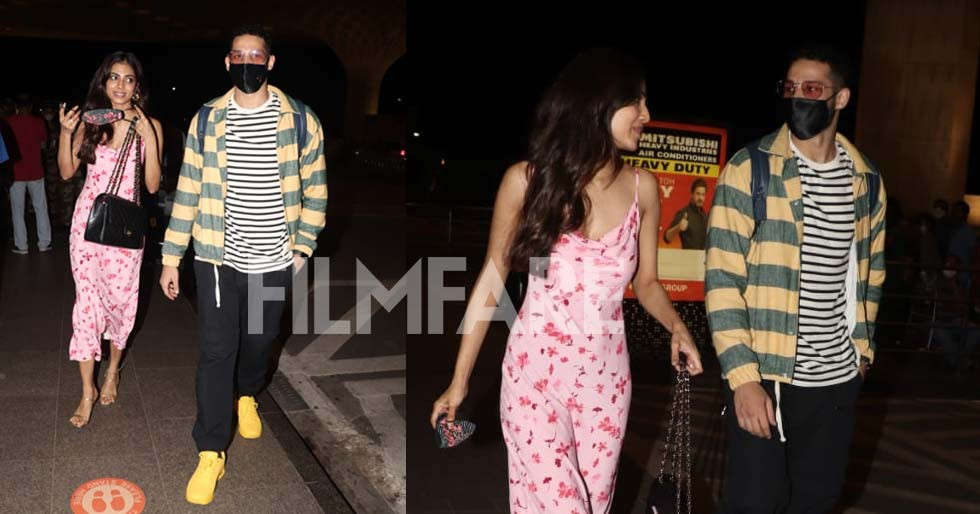 Konkona Sensharma talked about how she and her ex-husband Ranvir Shorey co-parent their son Haroon. She called him a ‘very involved parent’. 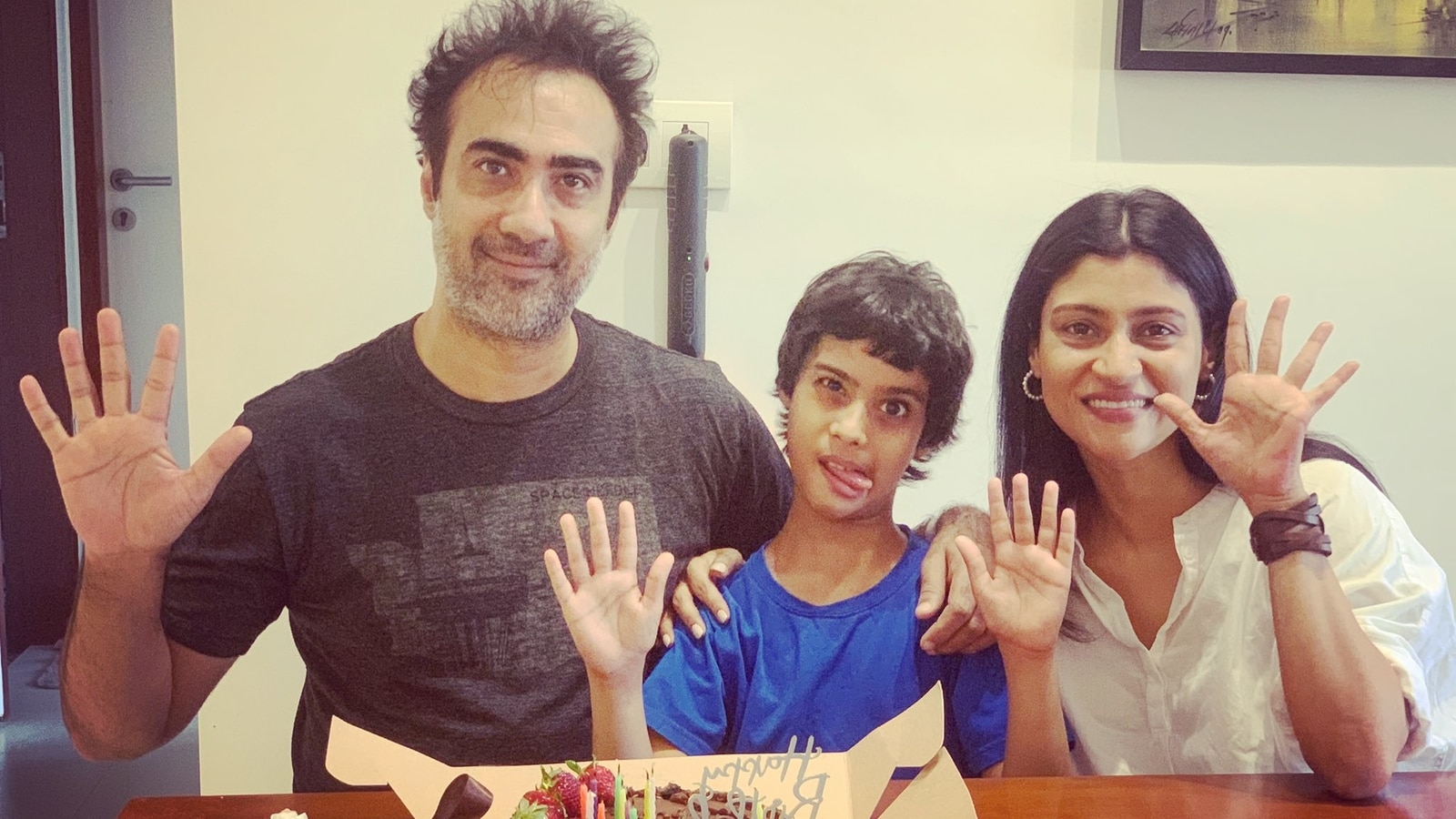 People in the West admire Bollywood for its colourful song and dance numbers, and the abundance of melodrama, among other things. But within the country, Indian filmmakers have also faced criticism for perpetuating racism by glorifying ‘fair complexion’ in their films and songs. Many actresses and B-Town celebrities, including Priyanka Chopra, Radhika Apte, Chitrangada Singh, Bipasha Basu, and Suhana Khan have in the past spoken about skin colour bias. Esha Gupta is the latest celebrity to speak about the issue. The actress, who has appeared in films such as ‘Jannat 2’, ‘Raaz 3D’, ‘Humshakals’, ‘Rustom’, ‘Commando 2’, ‘Total Dhamaal’, is also a former beauty queen. Recently, speaking to an entertainment portal, the actress opened up about facing colourism in the initial days of her career. She said, ‘I remember, initially, when I came, there were some actors who I’ve not even worked with… But they met me and said, ‘Tu apna makeup thoda kaala karti hai, gora kiya kar (Your makeup is very dark, you should make it fairer)’, and I was like, ‘Dude, what?’ Furthermore, the actress spoke about how makeup artists used to mask her complexion and how she was typecast as the ‘sexy one’ because of her complexion. She continued, ‘There were also makeup artists who’d try to make me fair always, and then they had to paint my whole body because my body doesn’t match my face. So suddenly I’m looking like a clown. I’ve done two multi-starrers, and they told me, ‘You’re the sexy one’, because black, the skin tone that I have, which is considered black in our country, that can only be sexy or negative, and fair skin has to be the girl next door and sharif.’ 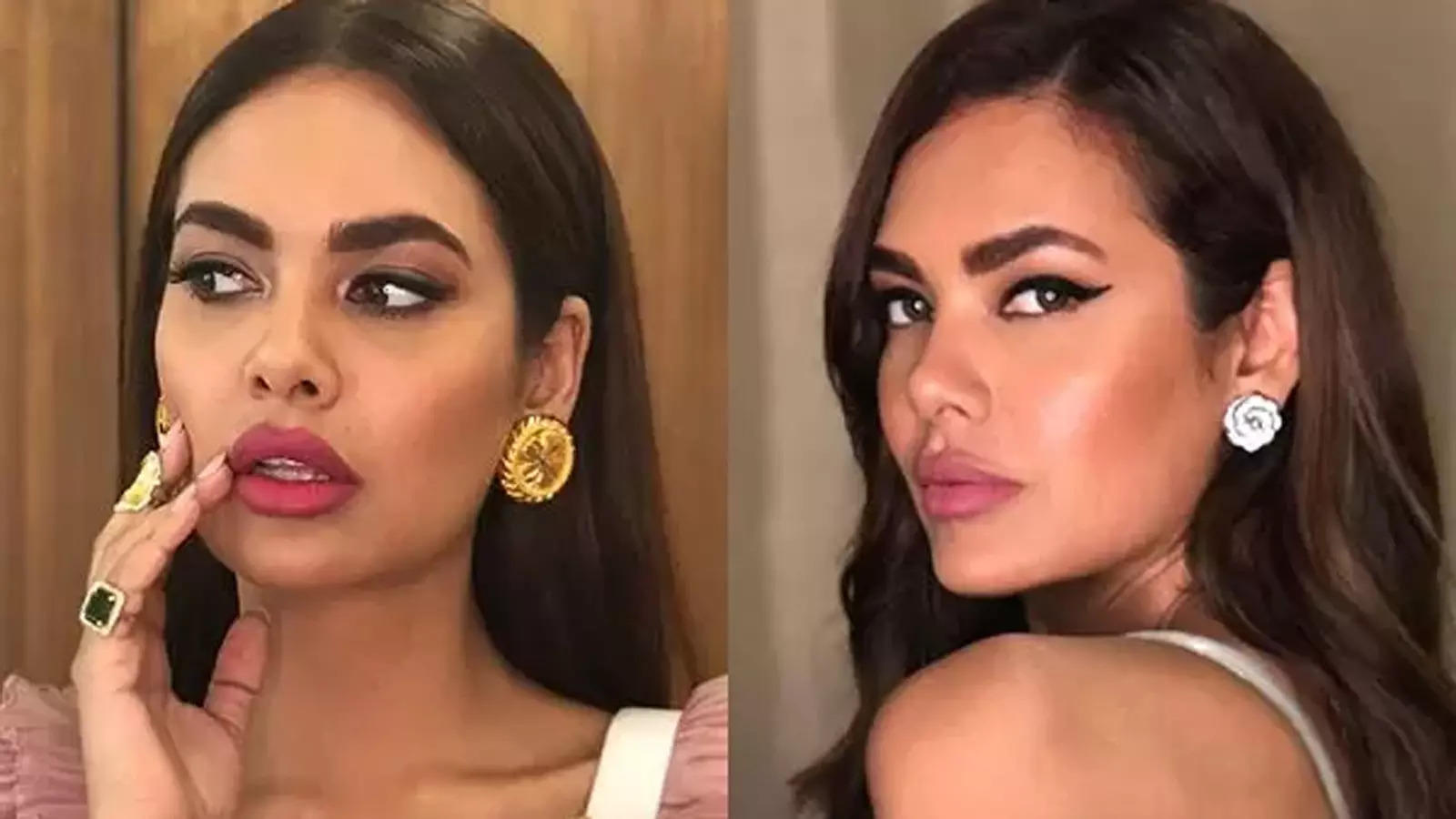 Benedict Cumberbatch has a fairly balanced response to the ongoing legal battle between Scarlett Johansson and Disney over Black Widow’s hybrid release. EXCLUSIVE: Neetu Kapoor to feature in the next promo of Chikoo Ki Mummy Durr Kei?

Chikoo Ki Mummy Durr Kei is one of the most talked about shows currently. It has been keeping the audience on the edge of their seats since its first… Ahead of Anurag Kashyap’s 49th birthday, we take a look at the adorable posts shared by him and his daughter Aaliyah Kashyap on social media, that prove whenever they are together, it’s all about candid uploads. 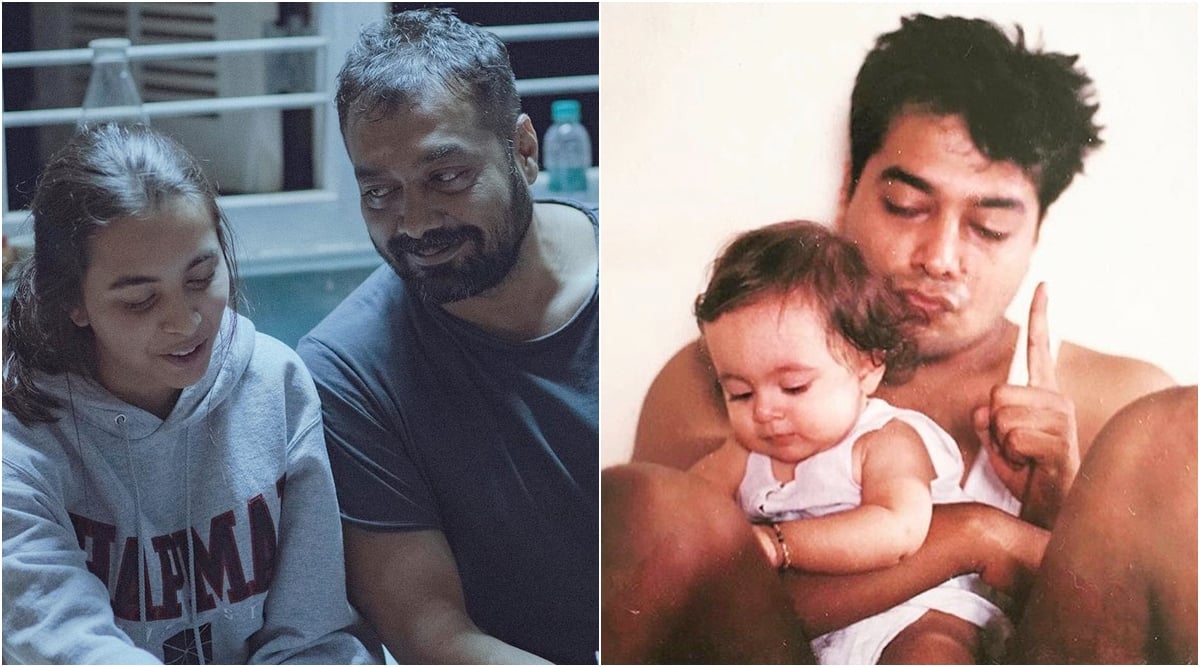 When Kareena Kapoor Khan and Saif Ali Khan’s second son’s name was revealed, the same things began to transpire that had happened when Taimur Ali Kha…