Why Product Placement Is Suddenly Everywhere

If it feels like you’ve seen more product placement in your favorite TV shows lately, you probably have. Once a marketing trick embraced mainly by the movie … 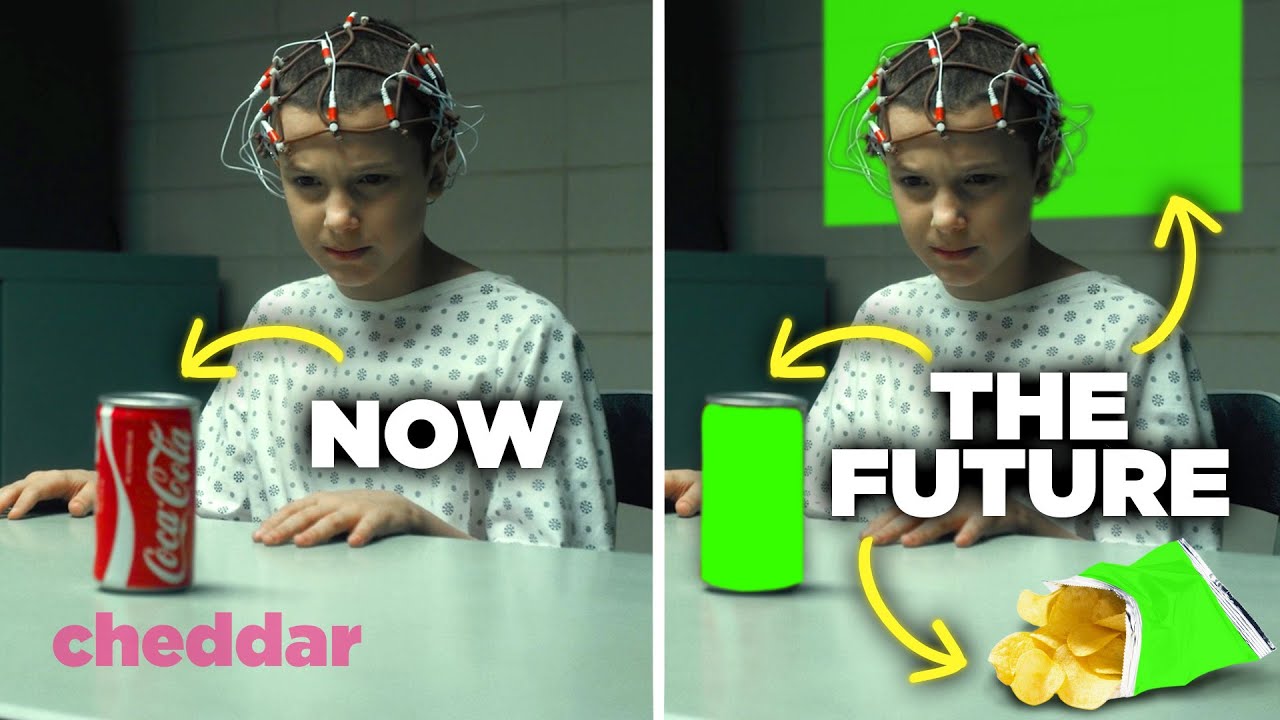 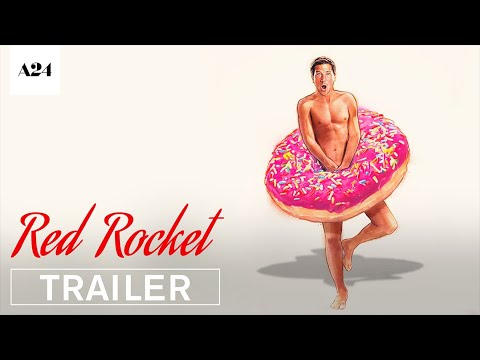 Venom Will Introduce A Dark Spider-Man To The MCU

A new superhero movie has hit the screens and left us all with a ton of questions, speculation and just plain excitement. The Marvel Universe has already int… 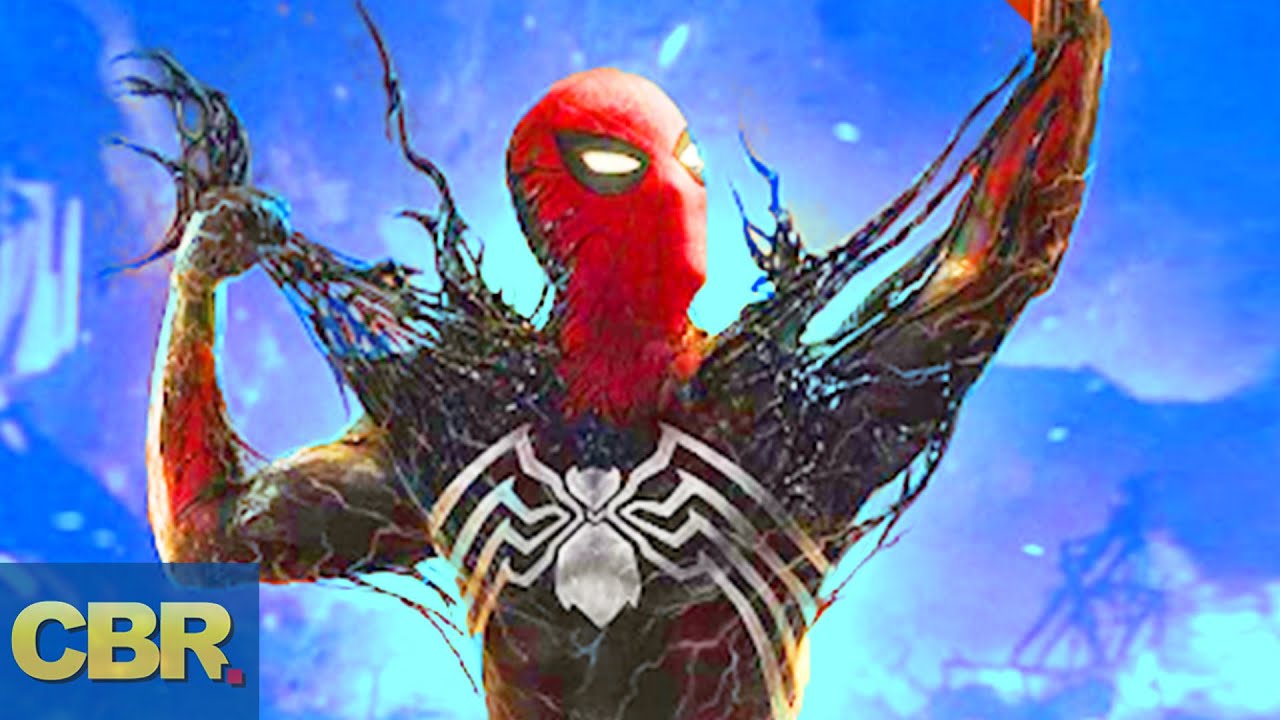 Konda Polam is about an adventurous journey undertaken by shepherds: Dir Krish intv

Uppena fame Panja Vaisshnav Tej and Rakul Preet Singh’s Konda Polam is all set to hit the silver screens on October 8, 2021. Krish Jagarlamudi, who has made several critically acclaimed films, has directed Konda Polam, an adaptation of a Telugu novel by the same name written by Sannapureddy Venkatram Reddy. In the film, Vaisshnav Tej, who is also veteran actor Chiranjeevi’s nephew, and Rakul, play people from the shepherding community in Telangana. The trailer of the film, which was released recently, has garnered over nine million views on YouTube within a week. 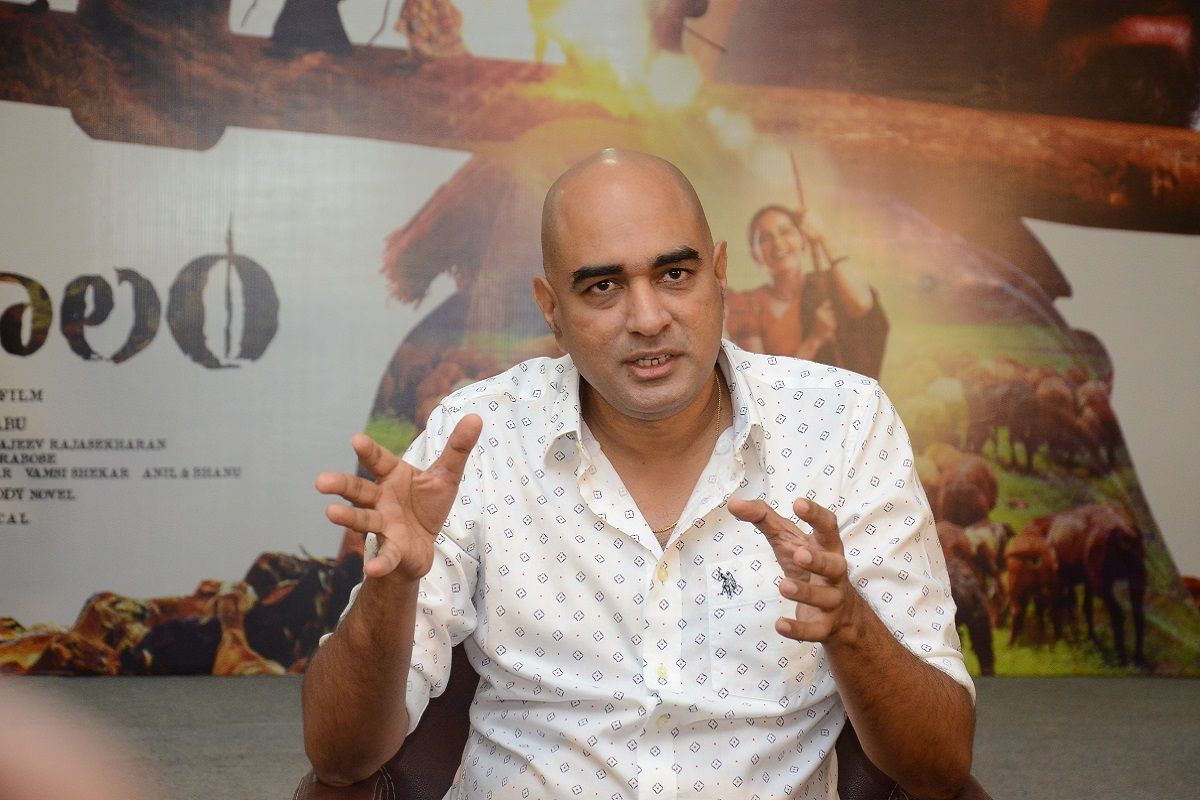 Uncover a most extraordinary true story and watch Colin Firth lead an all-star cast in the trailer for #OperationMincemeat, in cinemas January 2022.It’s 1943… 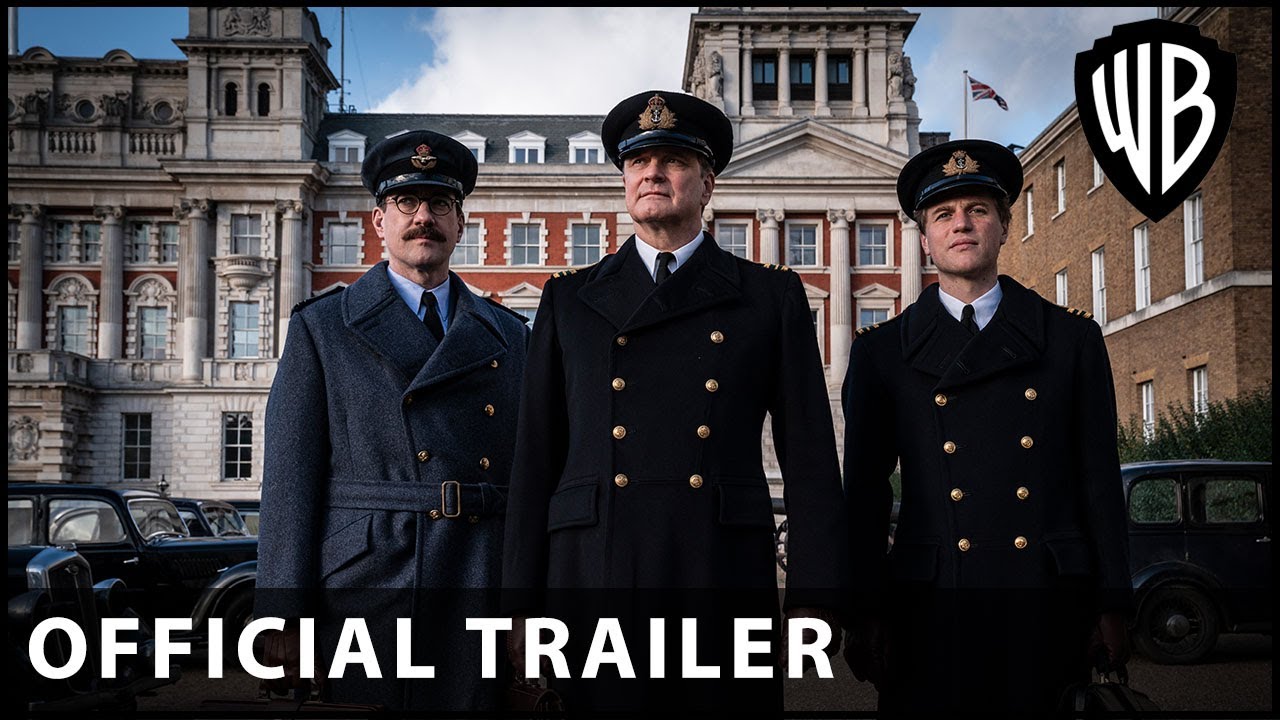 10 Underhyped TV Shows That Blew Everyone Away 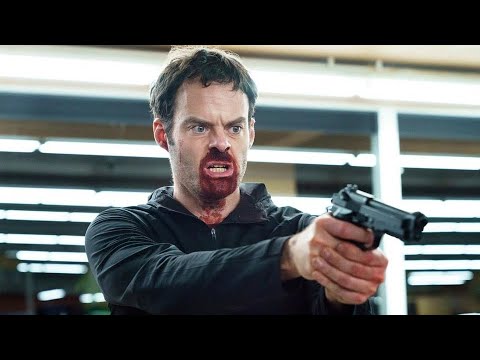 PEACEMAKER Clip - ‘Full Cosplay’ (2022) John CenaHe’s got the looks, the car, and the best sidekick ever – all in the name of peace. #Peacemaker #JohnCena #…

An astrological guide for broken hearts

Based on the novel by Silvia Zucca, thi is the story of Alice who finds herself having to question both her personal and professional life. Luckily for her, … 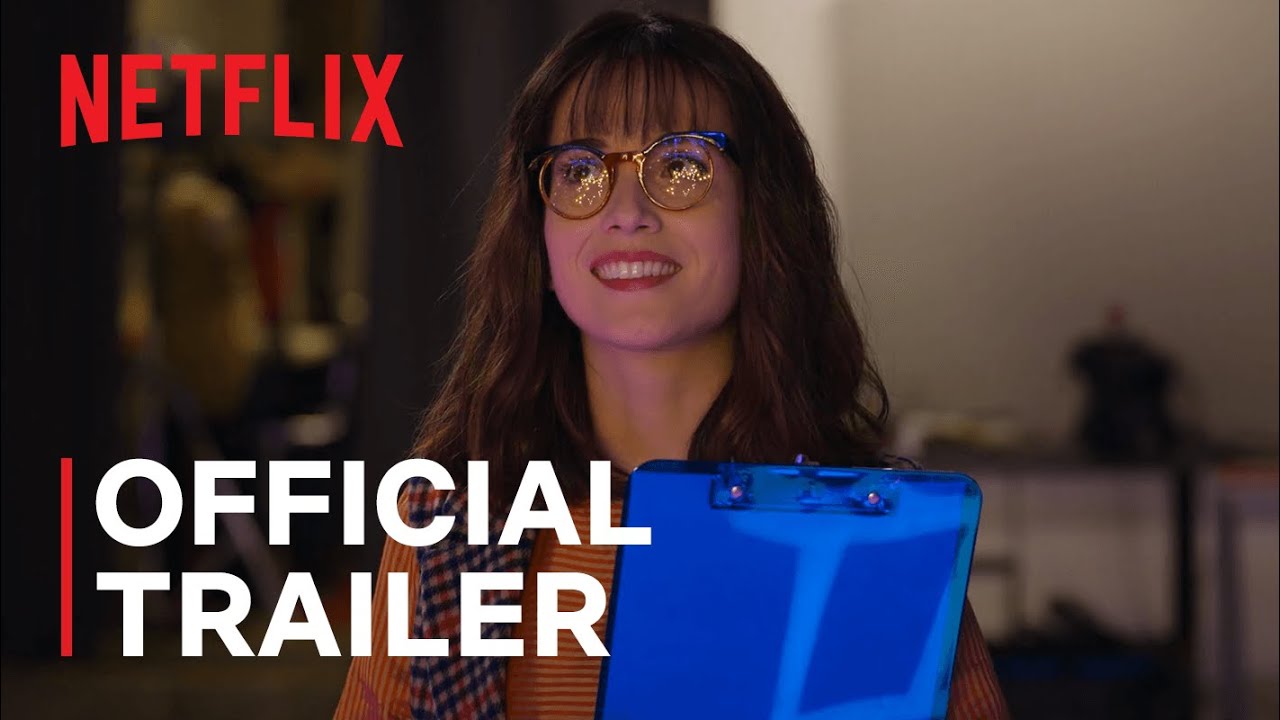 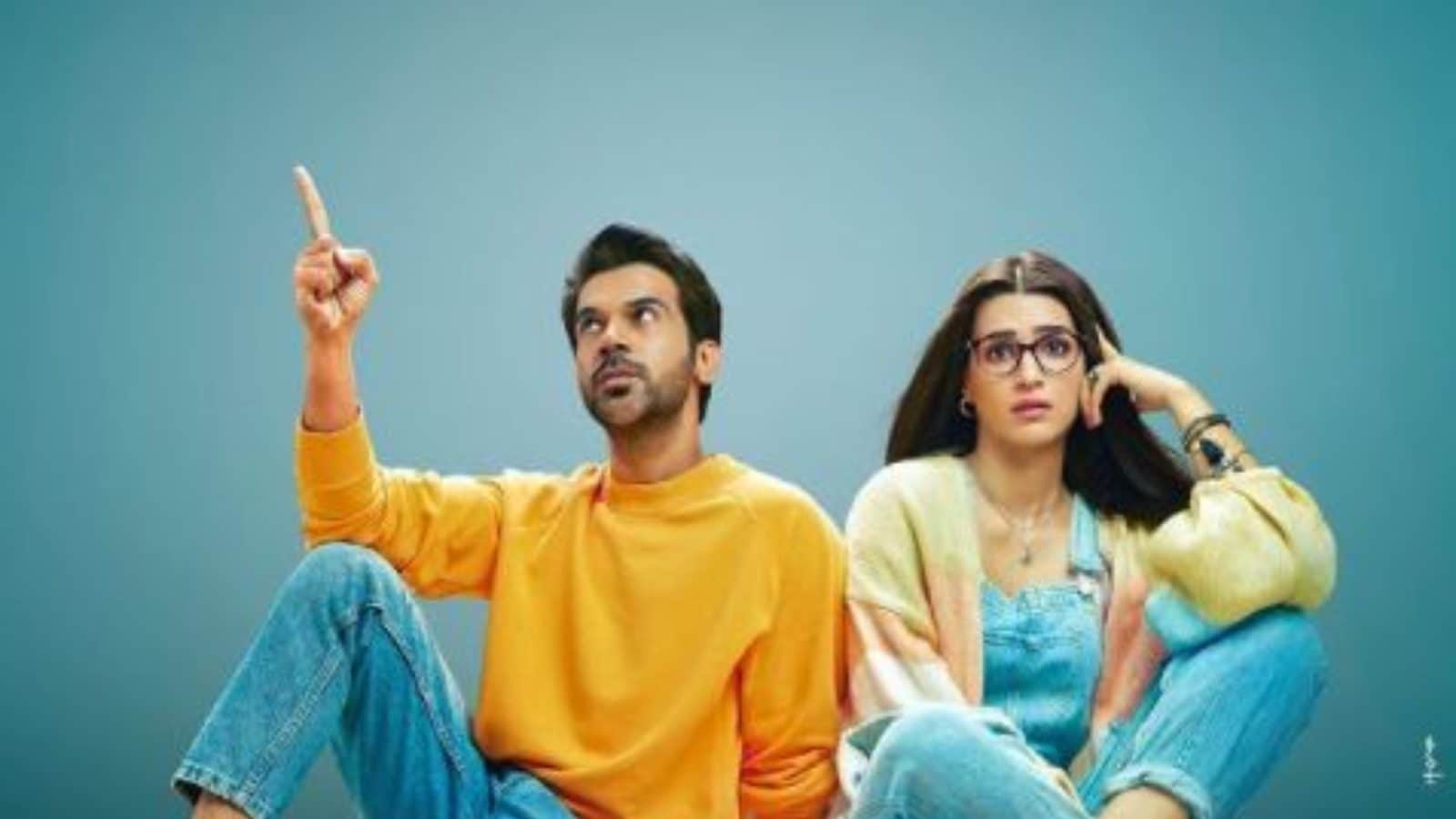 What reaction did Satyajit Ray, Mrinal Sen and Ritwik Ghatak’s works spark in film circles during their time? All praise? Think again! 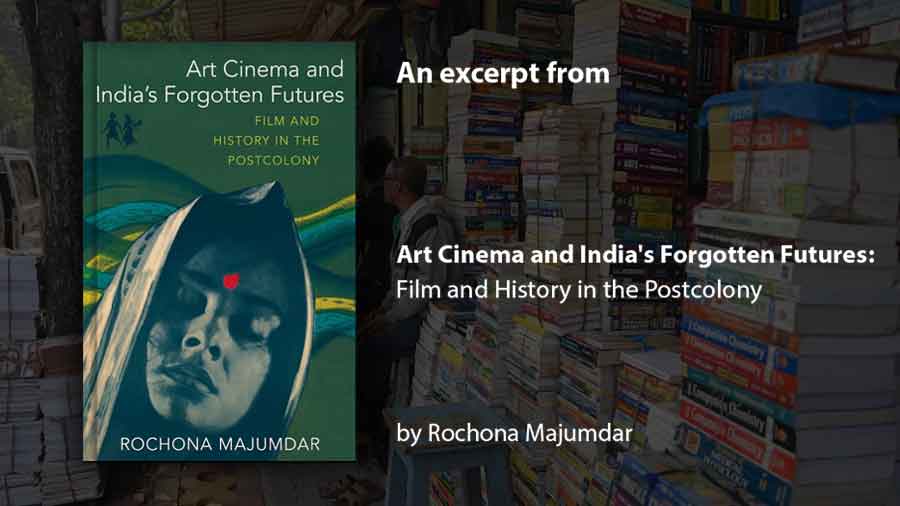