Nawazuddin Siddiqui announced that he is quitting digital platforms. The actor revealed that he is not happy with what he sees and that OTT platforms have become ‘dhanda (racket).’ 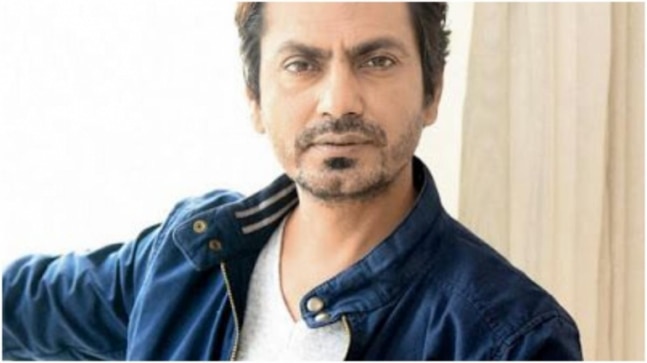 Nawazuddin Siddiqui, who is known for his power-packed performances in shows like Sacred Games has quit digital platforms. During an interview, the actor opened up the same and said OTT platforms have become ‘dhanda (racket) for big production houses.”

Nawazuddin Siddiqui, who was recently nominated in the Best Actor category at the International Emmy Awards for his role in Netflix's Serious Men, has quit OTT platforms. In an interview with Bollywood Hungama, the actor revealed the same and said, “The platform has become a dumping ground for redundant shows. We either have shows that don’t deserve to be seen in the first place. Or sequels to shows that have nothing more to say.”

Nawazuddin further talked about why he decided to not work for the shows on digital platforms and what changed post he starred in Netflix’s Sacred Games. “When I did Sacred Games for Netflix, there was an excitement and challenge around the digital medium. New talent was being given a chance Now that freshness is gone,” said the actor.

He added, “It’s become dhanda (racket) for big production houses and actors who are now so-called stars on the OTT platform. Major film producers in Bollywood have cut lucrative deals with all the big players in the OTT field. Producers get whopping amounts to create unlimited content. Quantity has killed quality.”

Nawazuddin Siddiqui now finds shows on OTT platforms ‘unbearable’. “When I can’t bear to watch them how can I bear to be in them? Yeh star system bade parde ko kha gaya (this star system killed the big screen). Now we have so-called stars on OTT claiming big money and throwing tantrums like Bollywood A-listers. They forget. Content is king. Woh zamana chala gala. When stars ruled. Before this lockdown and the digital domination, A-listers would release their films in 3,000 theatre across the country. People had no choice but to see them. Now they have unlimited choices,” concluded the actor.

On the work front, Nawazuddin Siddiqui will soon be seen in Adbhut. The film also stars Diana Penty, Rohan Mehra and Shreya Dhanwanthary in lead roles.

ALSO READ| Nawazuddin Siddique opens up on Emmy nomination, says he is not in rat race to win awards