Despite having a fitting silhouette, netizens did not appear to like Kajol’s choice of apparel. 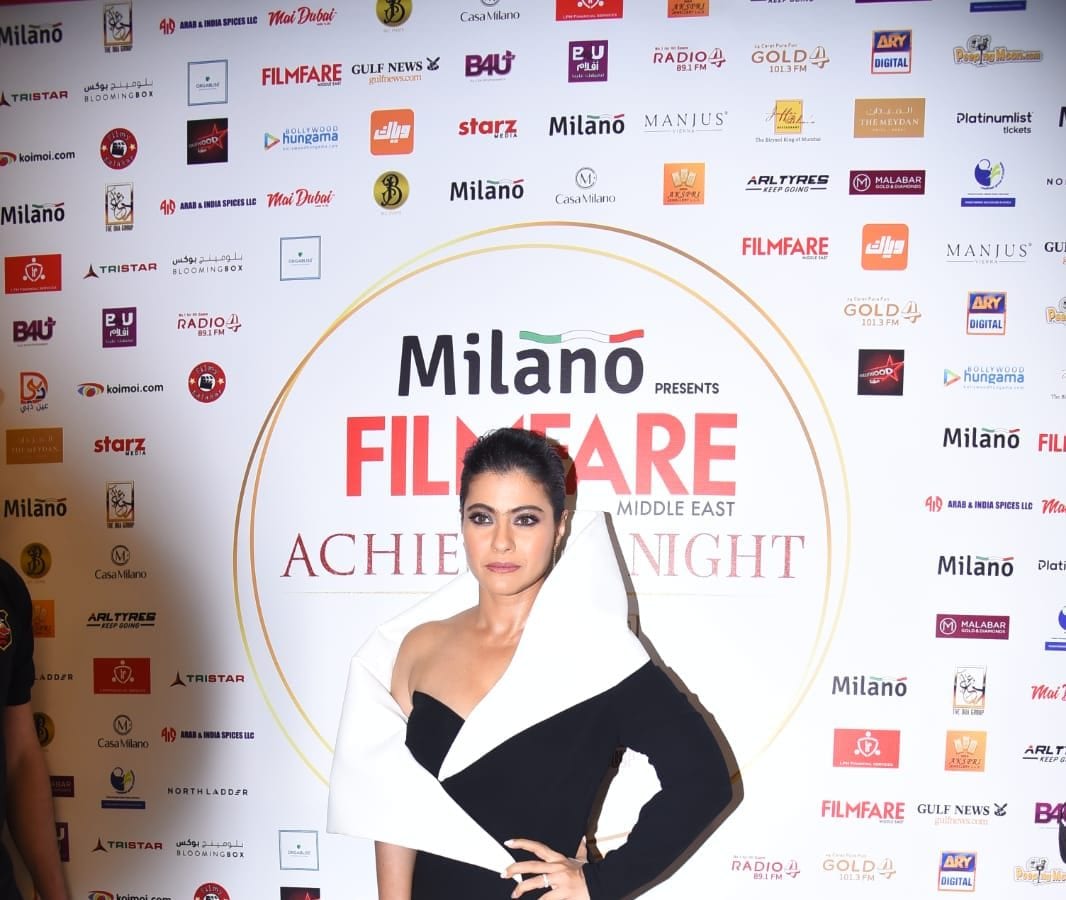 Whatever the occasion is, you can always bet on Kajol to keep the fashion standards high, as seen by her current look. The actress, who is recognised for her impeccable fashion sense, presented an eye-catching ensemble when attending an award presentation recently. Though her looks have always been successful to impress the fashion police, this time there was a twist as her dress turned out to be trolling fodder. Kajol wore a bodycon gown with a plunging neckline and a thigh-high slit to the award event.

In a widely shared video, her outfit’s low-neckline and fitting silhouette carried things in a sensual direction. The actress added nude lip color, shimmering eyeshadow, mascara, and sleek hair tied back in a tidy bun to draw attention to her clothing. What drew everyone’s attention, though, was the dramatic collar, which not only broke up the uniformity of her outfit but also gave elegance to it.

Despite having a fitting silhouette, netizens did not appear to like Kajol’s choice of apparel. Many internet users mocked her clothing and even compared her to Bigg Boss OTT contestant Urfi Javed.

“Isne mera bike ka cover pehena hai lagta (She has worn my bike’s cover)," one person said. “Yeh kya chaddar saath mein le aayi (Why has she brought a bedsheet with her)," another netizen opined.

One of the users netizen called the dress a disaster, saying, “Dress not suitable, who is that disaster designer? Kajol is usually stunning."

Despite all the criticism, the actress wore her dress with poise and grace. Meanwhile, Kajol was most recently featured in the web film Tribhanga, starring Tanvi Azmi and Mithila Palkar. Renuka Shahane wrote and directed the film. She previously appeared in the short film Devi. The production was directed by Priyanka Banerjee and starred Neena Kulkarni, Shruti Haasan, and Neha Dhupia in prominent roles. In terms of future ventures, Kajol is now working on The Last Hurrah, a film directed by Revathy Asha Kelunni.