The singer and producer answered many of his followers' burning questions, including when his next album is coming out. 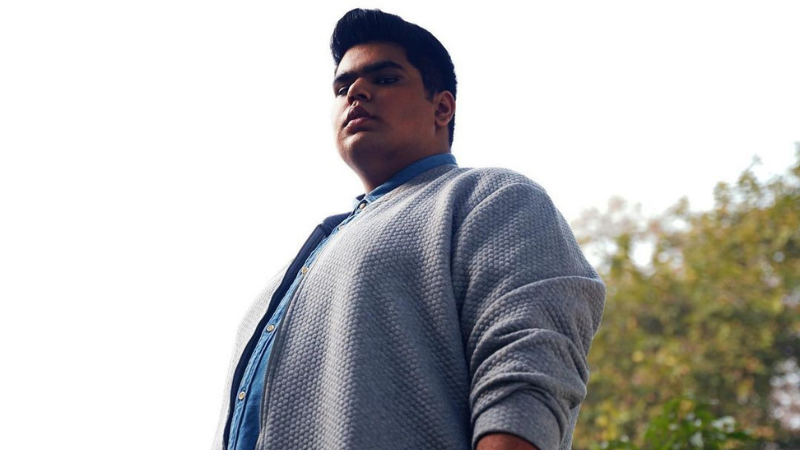 Singer, songwriter and producer Abdullah Siddiqui was in the mood to mingle with fans on Monday night. The artist recently held a Q&A session on social media, giving them the exciting chance to ask whatever their heart desired from the electro-pop prodigy of Pakistan.

He was asked what his favourite song is from dead Beat poets and why. "Gloves," Siddiqui answered. "Because I can't hear it without crying."

"Why did you name it dead Beat poets, side B and not any other unique name?" a curious fan asked. "I mean it's a continuation of 'dead Beat poets'. Same themes, similar mood. A couple of songs on side B were even originally meant to be on side A. Plus I want every new album to be a complete reinvention. This one didn't feel different enough from the last one to be marketed as its own thing," he answered.

There were questions about his other work as well, including his latest single 'surface' with Talha Anjum. "Name a track that gave you a hard time producing?" a fan asked. "'surface'. Went through six versions before I even sent it to Talha. I made the first version back in 2018."

Thankfully someone asked when the singer's next album is coming out as well — something we're all dying to know. "I'm aiming for March," Siddiqui answered. "I've been working on this one since before my second album came out. it's like nothing I've ever made. Can't wait for you hear it."

There were some emotional moments in the session as well. "I've looked up to you for years and I think of you when I think of giving up on music, and then, I don't," a fan wrote. Aww.

On a lighter note, Siddiqui was asked to pray for a fan who'd come back from an exam earlier in the day. "Boss I had my first CIE exam today. Please pray it went well," a comment read. Siddiqui got major flashbacks from his own student days after reading this.

There were question from Siddiqui about future collaborations with a few artists as well. "Is there a chance of you collaborating with Hassan Raheem?" a fan asked.

The question about the Ali Sethi collaboration was also answered with emoji hints.

But wait, Ali Sethi reposted Siddiqui's answer with an emoji of his own! Looks like this collaboration will be coming our way soon.

The Q&A is done for now. Hopefully Siddiqui will give his fans a chance to ask a fresh set of questions again soon.