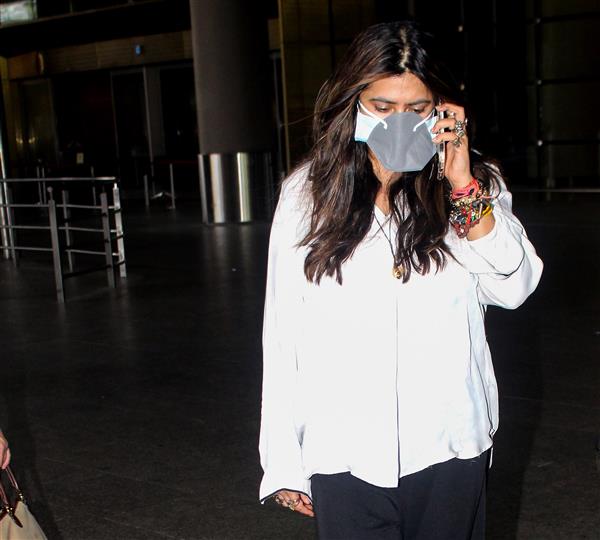 Besides Kapoor, director Samir Kulkarni and female lead Shraddha Arya were booked under section 295-A (deliberate and malicious acts, intended to outrage religious feelings of any class by insulting its religion or religious beliefs.) of the Indian Penal Code. Also named in the FIR, which was based on a complaint by an organisation called the Valmiki Karanti Sena, was 'Srishti', the name of the character played actor Anjum Fakih, and Balaji Telefilms.

The complaint said “derogatory and objectionable references” were made towards Maharishi Valmiki in the daily soap.

The show airs on Zee TV.