Rohit Shetty Mocks Celebs Who Call Photographers To Capture Them Donating Outside Temples!

Maker of hit film franchises including ‘Golmaal,’ ‘Singham’ and films like ‘Simmba’ and ‘Chennai Express’ spoke about celebs' desperation to get captured outside temples, dressing up for gym, airport and more.

Rohit Shetty doesn't like mincing his words. His unabashed and unfiltered avatar has come across in several of his interviews and during his stint as a host in Khatron Ke Khiladi.

Recently, Shetty appeared on 'Social media star with Janice' and took a dig at pap culture in Bollywood. 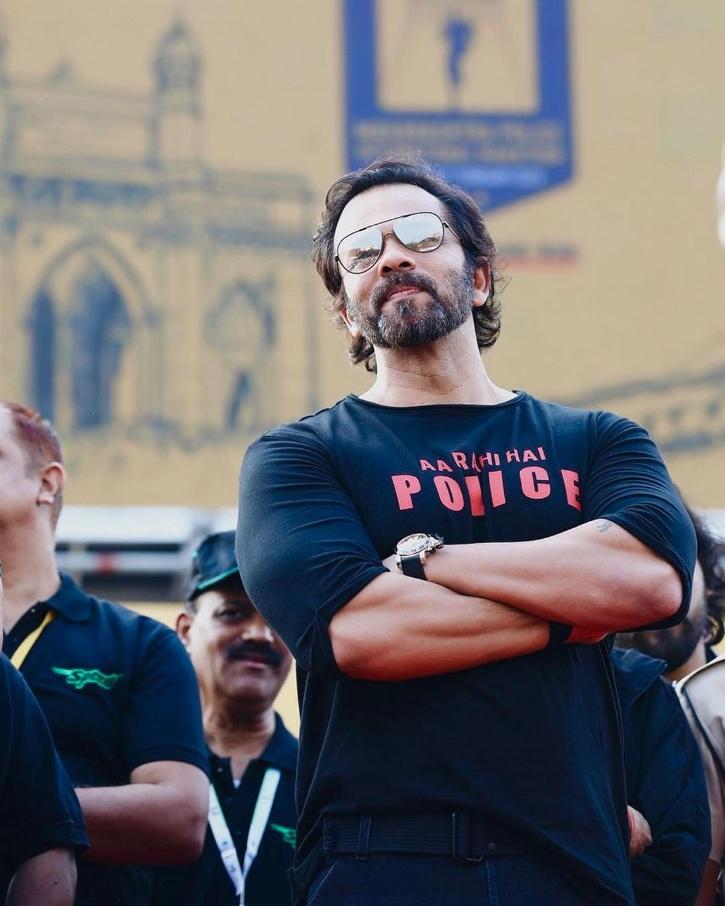 Maker of hit film franchises including 'Golmaal,' 'Singham' and films like 'Simmba' and 'Chennai Express' spoke about celebs' desperation to get captured outside temples, dressing up for gym, airport and more. 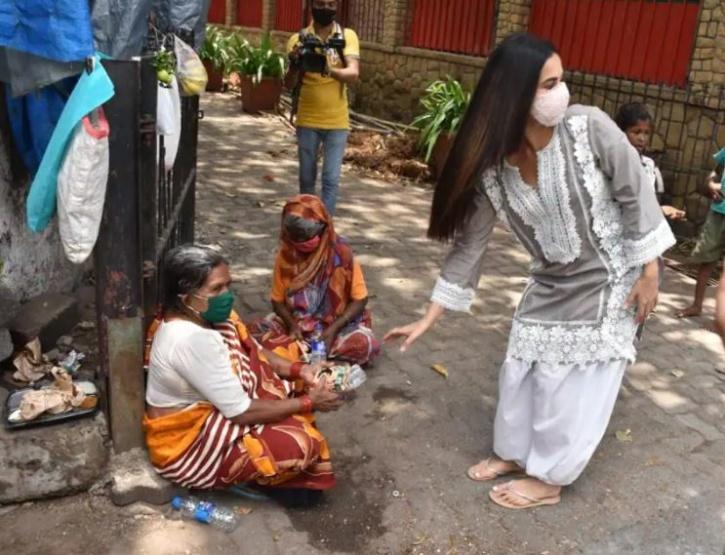 Sharing his opinion on how he finds it all 'weird,' he said, “Kaun karta hai aisa? Phone karenge tabhi maalum padega na, photographer ko, ki ‘bhai, main aaj yeh mandir ke bahar hai’. Kaise maalum padega? (Who does this? Only if you call and inform the photographers will they know that you are going to the temple. How else will they know)?” 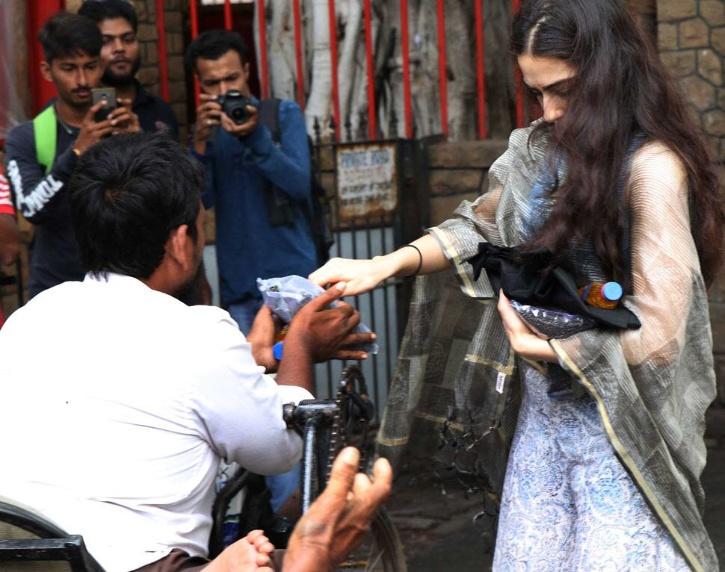 Viral Bhayani (For representational purpose only)

Rohit had an interesting take on the new culture of 'airport looks' and how celebrities work extra hard to look their best even while traveling. 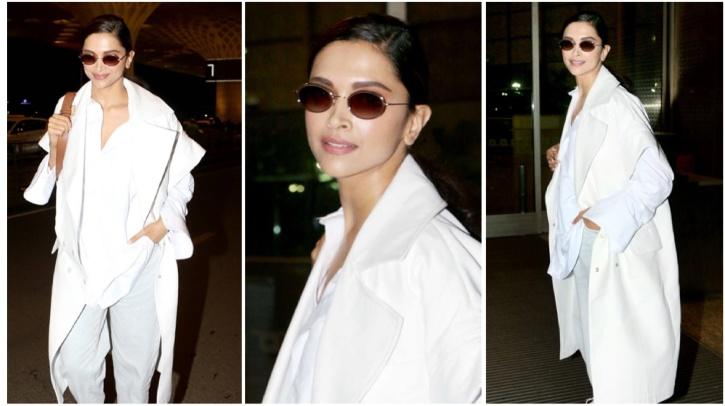 Image for representational purpose only 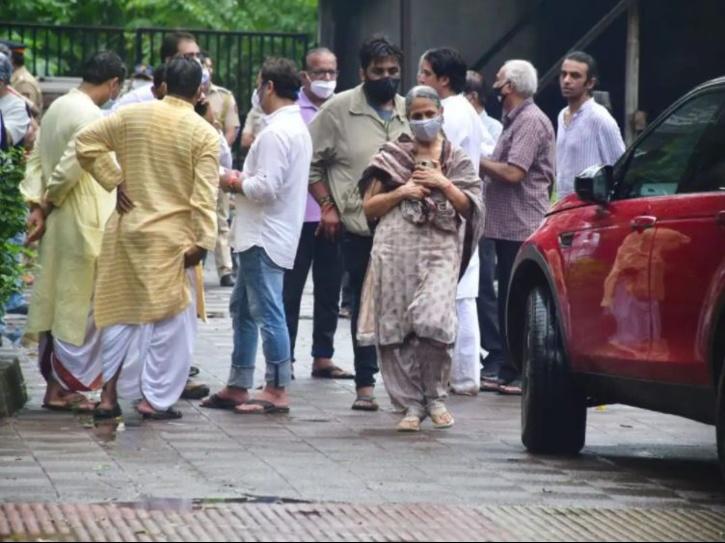 Calling out the media and actors for turning even a funeral into a dramatic circus, he added, "We actors are also to blame for this...we've created this circus...we tell them (photographers) at what time we go to the gym, to what restaurant we eat at," he wrote. "Stop being a part of this circus."

On the work front, Rohit is gearing up for the release of the cop action-drama 'Sooryavanshi' starring Akshay Kumar with Katrina Kaif. He will also direct ‘Cirkus’ an adaptation of William Shakespeare's play 'The Comedy Of Errors', with Ranveer Singh essaying a double role. 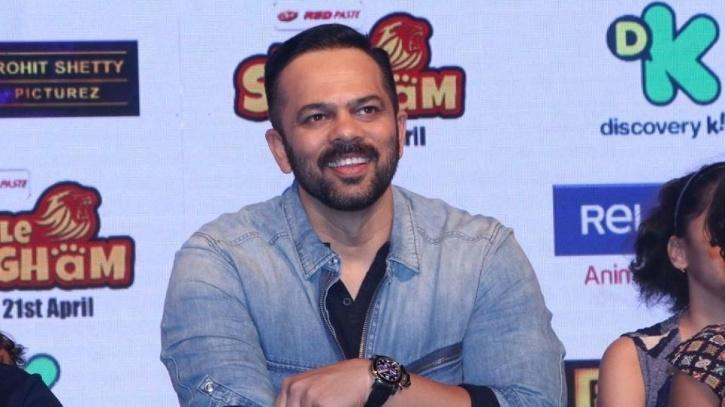