Sam Curran ruled out of IPL and T20 World Cup 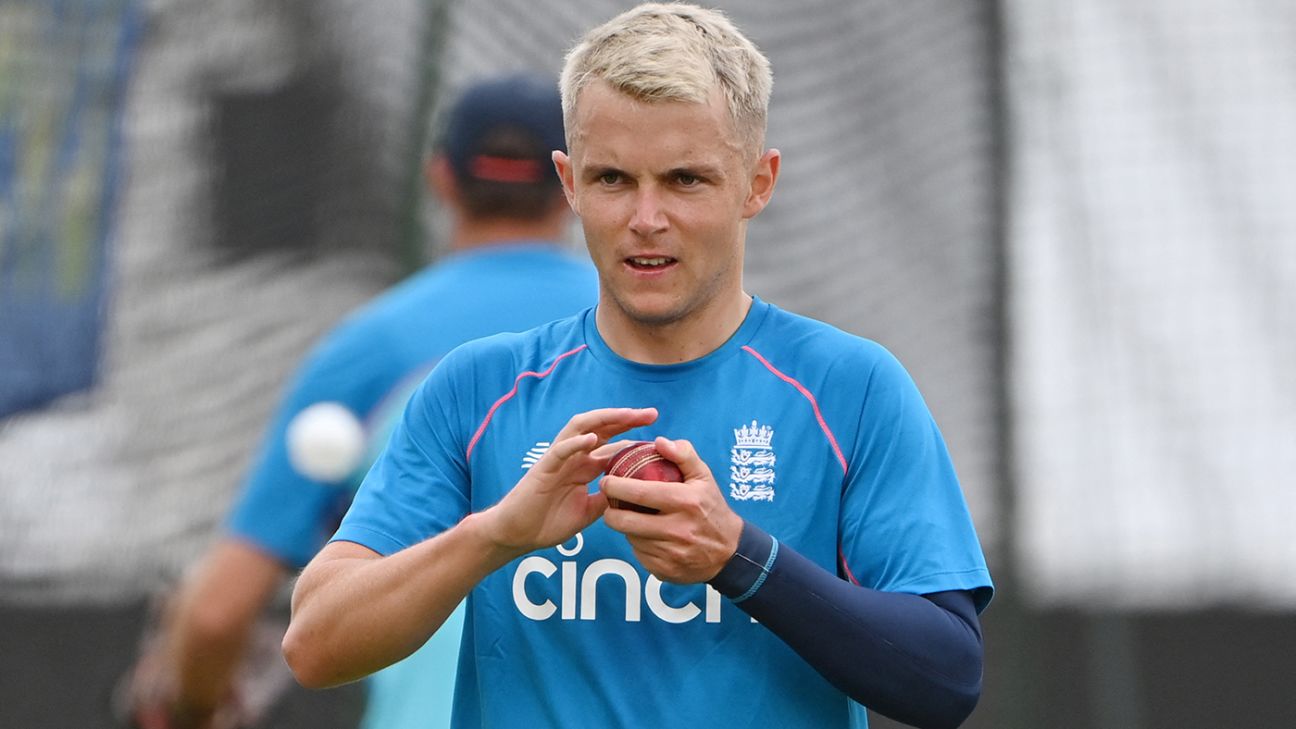 England allrounder Sam Curran has been ruled out of the ongoing IPL and the upcoming men's T20 World Cup with a lower-back injury. His brother Tom Curran has been drafted into the England squad as his replacement and Reece Topley has also been added as travelling reserve.

The Currans are currently in the UAE for IPL 2021. Sam, playing for Chennai Super Kings, complained of back pain after the match against Rajasthan Royals on Saturday. He did not bat and leaked 55 runs in his four overs in the game. It was only his second outing in the past three weeks.

"Results of the scan revealed the injury," an ECB release said. "He will fly back to the UK in the next couple of days and will have further scans and a full review later this week from the ECB's medical team."

Sam has conceded 111 runs in eight wicketless overs combined in the two outings in the UAE, with the team management preferring the experience of Dwayne Bravo as a bowling allrounder.

Tom, meanwhile, is yet to feature in the second leg of the IPL for Royals. He is coming off a decent outing in the Hundred, though, picking up 10 wickets in eight matches for Oval Invincibles.

Members of the England team that are currently participating in the IPL will link-up with the World Cup squad in the UAE. The non-IPL members and support staff arrived in Muscat earlier on Tuesday for a short camp. They will train for 10 days before moving to Dubai ahead of their tournament warm-up fixtures against India on September 18.