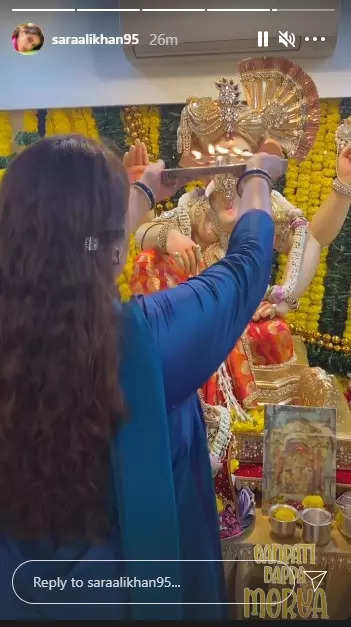 Meanwhile, Sara recently returned from her vacation in the Maldives with her friends. The actress also shared pictures from the beach vacay on her Instagram.
On the work front, Sara will next feature in 'Atrangi Re' co-starring Akshay Kumar and Dhanush. The film is helmed by Aanand L Rai.
As per the Mumbai Mirror report, the screenplay of the film would follow a non-linear narrative of two romances from different timelines running in parallel. The film has been slated to release this year.
She was also supposed to star in 'Immortal Ashwathama' with Vicky Kaushal, however, the film has been shelved now.