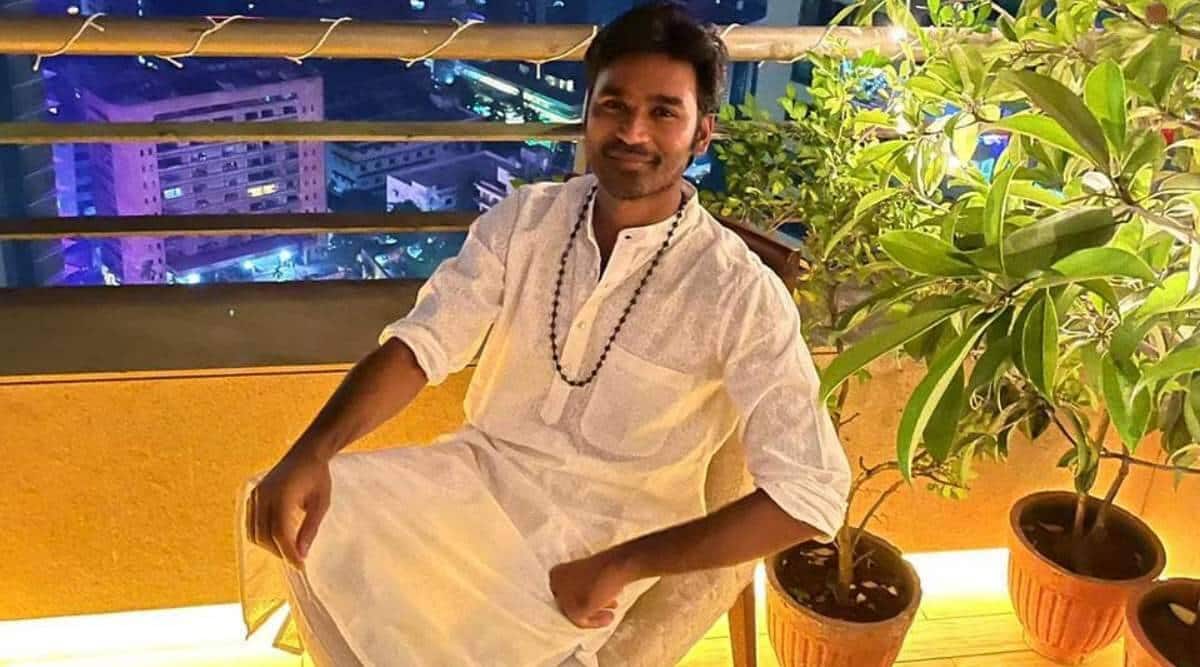 The Madras High Court has directed the Tamil Nadu government to pursue further penal action against a film production company for portraying cigarette smoking in its film, starring actor Dhanush, produced and released in 2014.

The petition prayed for a direction to the State Health department to prosecute Wunderbar Films Private Limited here under Section 5 of the Cigarettes and Other Tobacco Products (Prohibition of Advertisement and Regulations of Trade and Commerce, Production, Supply and Distribution) Act, 2003 for portraying the leading character smoking cigarettes without issuing any warning or health advisory.

In the Tamil feature film ‘Velai Illa Pattadhari’ (VIP), released in 2014, the Dhanush was shown smoking cigarettes in many scenes.

As there was no action on his complaint lodged in 2014, Cyril preferred the present writ petition for the direction, in the same year.

When the matter came up on an earlier occasion, the judge was informed that the authorities concerned had issued a letter to Wunderbar, which had admitted the mistake and tendered an apology. However, it is contended by them that such allegations would not fall under the provisions of the Cinematograph Act.

Therefore, they could not initiate any direct action under the provisions of the 2003 Act. Due to the pendency of the writ petition, the other authorities could not proceed with. The Committee constituted under the 2003 Act, had also become defunct, due to vacancies, the judge was told.

An irked Justice Subramaniam directed the authorities to proceed with all further actions in continuation of the legal notice of violation already issued by the Nodal Officer viz., Director of Public Health and Preventive Medicine and by following the procedures as contemplated under the provisions of the Act as well as the Rules or Guidelines, within six weeks.

They shall ensure that the Committee, constituted under Section 25 of the Act, functions continuously and the vacancies are filled up then and there without any delay. They shall also ensure that the complaints, information provided to the Committee are responded swiftly and action taken without causing any undue delay under the provisions of the Act, the judge added.