Whoa! Siddarth Shuka and Shehnaaz Gill team up again for this project; read on to know more! 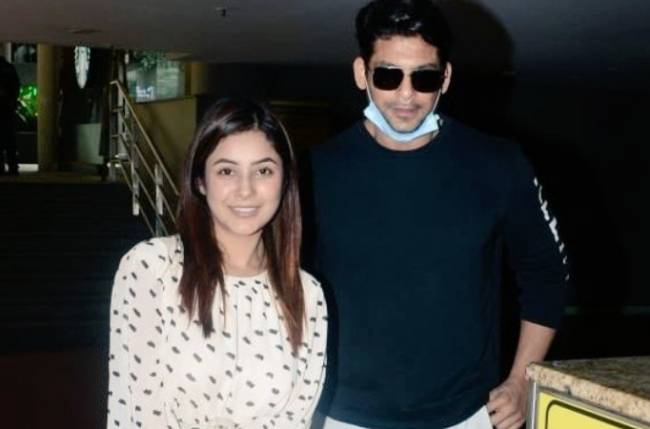 MUMBAI: Bigg Boss 13 was one of the most successful shows on television. The season was a huge hit, and people haven’t forgotten the contestants of the show yet.

All the contestants garnered huge popularity. The craze about Shehnaaz Gill and Sidharth Shukla is untouchable even today. The show was high on drama, and the different dynamics between the contestants in every episode had kept viewers hooked to the TV screens.

As we all know, the game is very tough, and relationships crumble in no time. However, Sidharth and Shehnaaz managed to create a strong bond of friendship. They created a place in the hearts of the audience, and their fans fondly call them SidNaaz.

Post the show, they were seen in two music videos that gained a good viewership on YouTube. Both the videos have entered the 100 million views club.

As per media reports, Siddarth and Shehnaaz will be teaming up for the Holi special episode of Colors, though there is no confirmation about the same.

But there is news doing the rounds that Siddarth and Shehnaaz will be performing together as SidNaaz began their journey on this channel.

Fans are already excited to watch them together, and this will be their third venture together since the song Shona Shona.

Well, the love for Siddarth and Shehnaaz hasn’t decreased, and the two still have a massive fan following.

For more news and updates from the world of television and Bollywood, stay tuned to TellyChakkar.